Isle of Man Crowdfunding – allowed or not ? 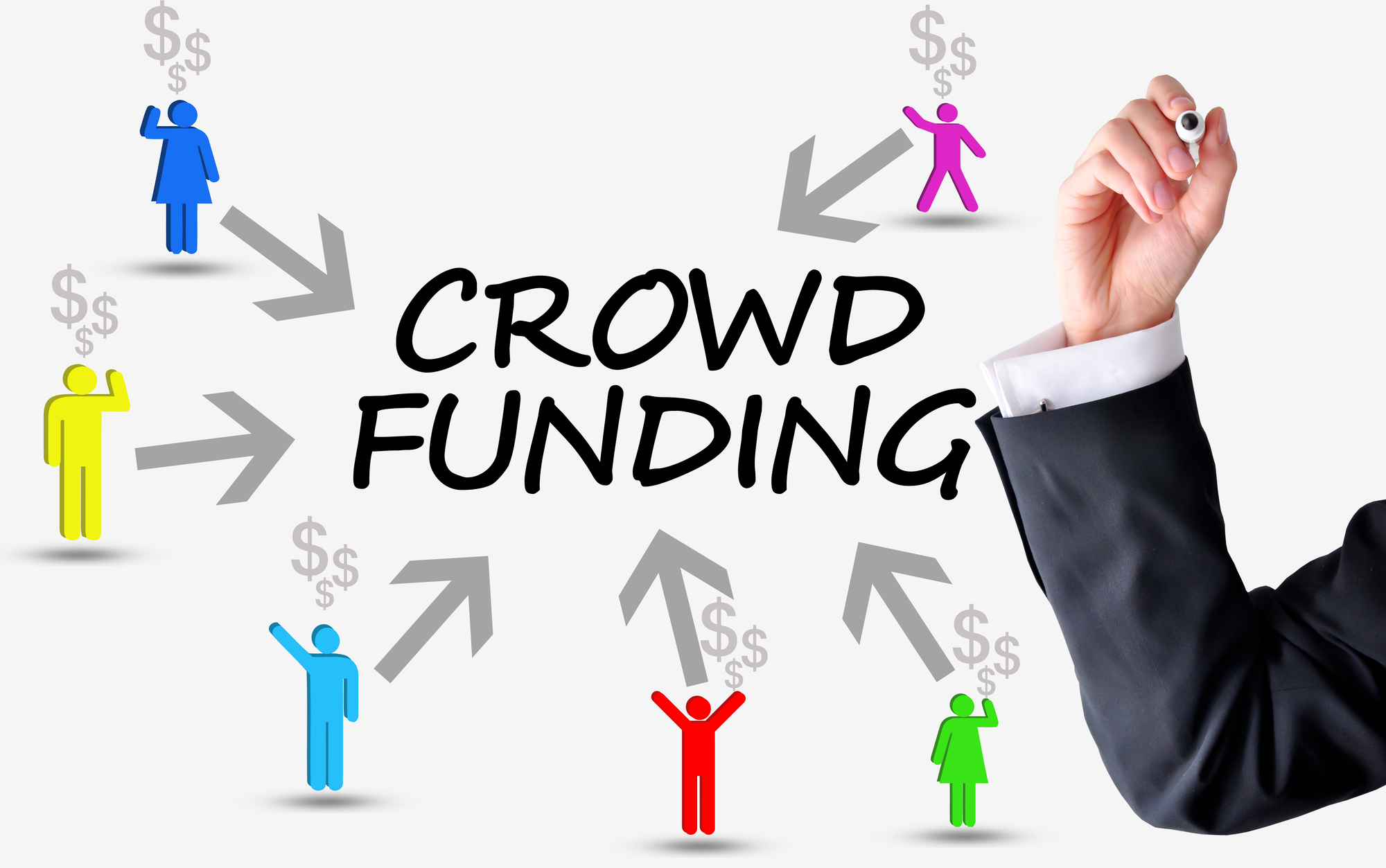 If you are looking to raise money to grow your business in the Isle of Man, then you have probably been considering a range of different options. Perhaps these have included:-

However, one option that you may not have considered – which is the subject of this article, and that is raising funds from the general public of the Isle of Man.

These days, the practice of funding a project or venture by raising small amounts of money from a large number of people (usually via the Internet) is called “crowdfunding”. It sounds like a new practice which has been facilitated by the age of the Internet but that is a misconception.

A brief history of Crowdfunding in the Isle of Man.

At one point in time, here on the Isle of Man, crowdfunding was very common. The Isle of Man railways were built by asking the Manx public for money in return for shares. The Steam Packet, Loch Promenade and the Isle of Man Bank were also all funded by public subscription (aka crowdfunding) so raising money by crowdfunding is by no means a 21st century idea.

More recently, the Sefton raised £3.6m from the Manx public to build the modern atrium which was added to the rear of the hotel on the Prom in the 90’s.

In the case of the Sefton, the money was raised by inviting investors to buy Ordinary shares at £0.40 each via a public invitation that was circulated in the Isle of Man Examiner. If you are interested, you can find a copy of that Sefton invitation here.

Crowdfunding in the Isle of Man – Can you ?

Crowdfunding is not widely employed here on the Island now; but why not ?

We have a prosperous population with one of the highest per capita incomes on Earth, we are enterprise minded and we are a close community, so perhaps we might be keen to support the Island by investing in local businesses. With the recent pandemic exploring mechanisms for recapitalising our businesses has become more relevant than ever.

You can be sure that George Dumbell, Henry Loch and other bold Manx entrepreneurs of the Victorian era – would have been exploring all of these options…and probably making them happen.

So why don’t we do this?

One might assume that raising capital from the Isle of Man public is subject to a complex set of financial regulations and requires authorisation by the Regulator. This is understandable.

After all, we have witnessed the relentless growth, in both the volume and complexity, of our financial services legislation over the last 20 years and our Financial Services Authority (FSA) seem to be ever present acting as a pretty tough and uncompromising policeman.

And all things considered, it’s completely logical to assume that raising funds by public subscription / crowdfunding is a regulated activity under our financial services legislation and that it requires an FSA licence.

Well the – perhaps surprising – truth is, it is a misconception.

Crowdfunding – yes you can.

While crowdfunding platforms (Class 6) and fundraising by investment companies which operate as collective investment schemes are regulated by the FSA, an Isle of Man trading company raising money for its own purposes, is outside the scope of that regulation and it is absolutely entitled to raise funds from the general public in the Isle of Man by making its shares available to them against an appropriate offering document / prospectus.

There are some rules about what you need to include in the offering document / prospectus to make it ‘appropriate’ (more of that later) but in the meantime, to reiterate, here are some things that you don’t need to worry about if you are considering raising capital from the Isle of man public for your trading company.

OK – that seems surprisingly straightforward doesn’t it ? At this point, you may be tempted to think that the absence of a requirement for a licence or regulatory approval means there are no relevant rules to consider – however you would be wrong.

There is an effective and proportionate regulatory framework which applies to the raising of capital  from the public in the Isle of Man by trading companies.

For 1931 Act companies, the relevant part is sections 34-38 of the Isle of Man Companies Act 1931. (It will also need to be constituted as a Public Limited Company).

If you are a director of Company which is raising money from the Manx public, it is vital that you read and fully understand the sections of the Companies Act relevant to your company.

Once you have done that – do it again (seriously); a full understanding of the requirements is crucial to your future wealth and happiness.

In broad terms, the provisions relating to offers to the public for both 2006 and 1931 Act companies are similar.

Both require that the offer document / prospectus which the Company provides to its potential investors:-

In other words – it needs to be ‘sufficient, fair, and accurate so as to enable the recipient to make an informed investment decision.’

You can access further commentary and details of the legislation here.

We should thank our lawmakers for enacting such clever legislation. This type of ‘principle based’ regulation is incredibly effective.

It is simple enough to be easily understood, broadly applicable enough so that it should apply in all relevant situations, and yet stringent enough that it requires the directors to take great care in setting out the information sufficiently, accurately, and fairly in their offer document / prospectus so as to protect potential investors.

In practice, as well as an attractive, well thought out business proposition, and a sound and well respected management team you will need to engage your accountants, your advocates and (maybe) a company secretary like myself to help you prepare the offer document / prospectus for issue to the Isle of Man public.

The offer document / prospectus document will include:-

As noted previously, the offer document / prospectus must “be sufficient, fair, and accurate so as to enable the recipient to make an informed investment decision”

With care and help from your professional advisors, it is entirely possible for diligent directors to discharge their responsibility to meet the required standard; however, sensible directors will be further motivated by understanding that the penalties for failing to meet the standard are severe. The penalties are set out below.

Penalties for errors and omissions.

As usual, the best advice is…get it right – ie no material errors and omissions.

However, as a director involved in such a fundraising, you need to be aware of the following:

Finally, don’t be surprised if the FSA takes an interest in your activities while you are raising funds to ensure that you are meeting the legal requirements of the relevant Acts.

Manx entrepreneurs in years gone by funded important parts of the Island’s infrastructure by employing the capital of the Manx people raised by way of crowdfunding. Whether the project was a bank, a hotel, the promenade or our shipping company, it made sense then because as Island residents, we had a vested interest in the prosperity of our Island both for ourselves and also for our children.

As we look to rebuild our economy following the 2020 pandemic, maybe it’s worth noting that we retain the same vested interests and the laws facilitating the raising of capital locally remain in place so perhaps our local entrepreneurs should consider crowdfunding projects for the benefit of us all.

DISCLAIMER; THIS ARTICLE IS A GENERAL EDITORIAL COMMENTARY ONLY. IT IS NOT INTENDED TO BE AND DOES NOT CONSTITUTE LEGAL ADVICE.

Contact Martin Katz by telephone on +44 1624 777900 or email – martin@katzand.co if you require assistance with this or other matters relating to the Isle of Man.