Forming an Isle of Man Company

We are here to help

What you should know

Before forming an Isle of Man company, it necessary to:-

Following submission of a name application, the Registry will advise you of its decision – usually within 48 hours (sometimes quicker). If the name is approved then a unique number is issued and it is reserved for 3 months.

You will need to decide on the authorised and issued capital :-

Usually 1931 Act companies have an authorised capital of GBP2000 divided into 2000 ordinary shares of GBP1.00 each.

If the authorised capital consists of GBP2000 divided into 2000 ordinary shares of GBP1.00 each then it is convenient to issue 100 ordinary GBP1.00 shares for a consideration of GBP100.00 as this corresponds to the Government incorporation fee.

Contact ask@katzand.co or telephone us if you would like us to provide you with a sample Memordum & Articles of Association.

Step 4. The Registrar of Companies will form the Company.

Following submission of the Incorporation papers, the Registrar of Companies will review them and if all is in order, he will use his powers to incorporate the company. Upon incorporation, a unique company number will be assigned to the Company, a certificate of incorporation will be issued and the online public register will be updated with Company’s details including copies of the company documents.

GET TO KNOW OUR 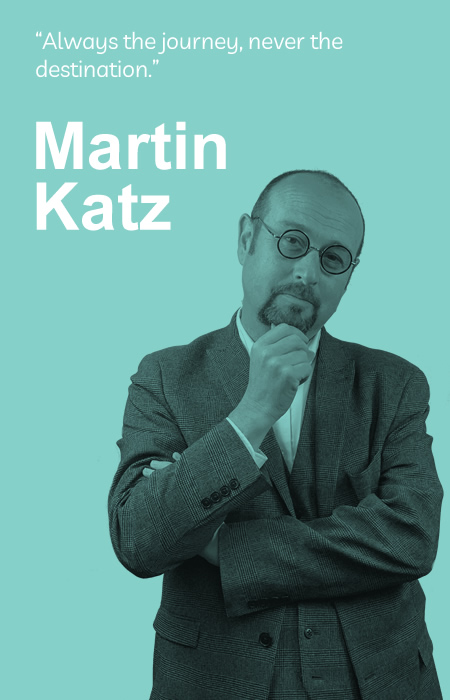 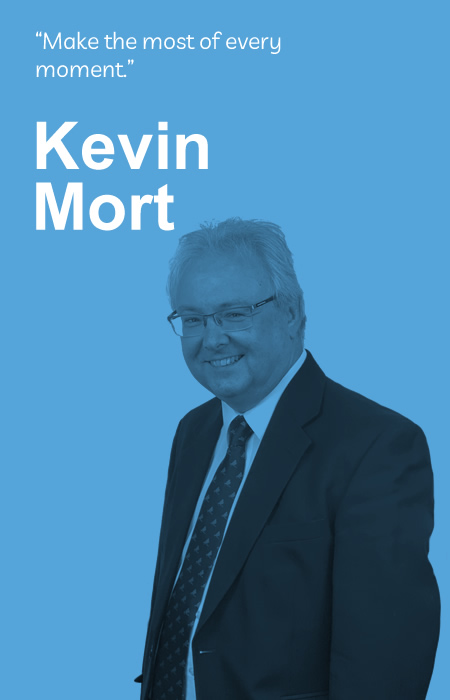 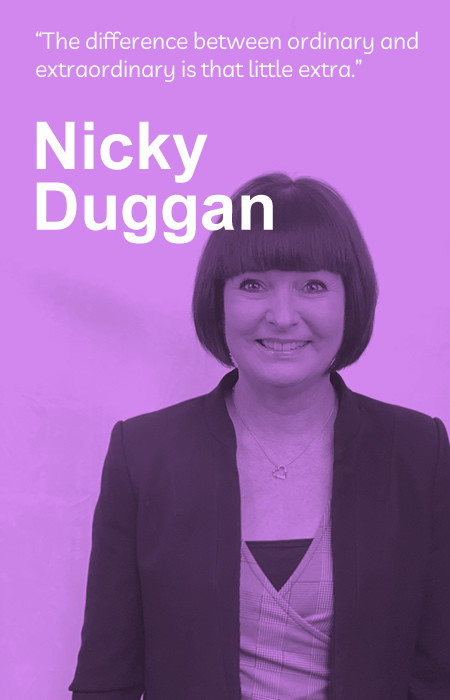